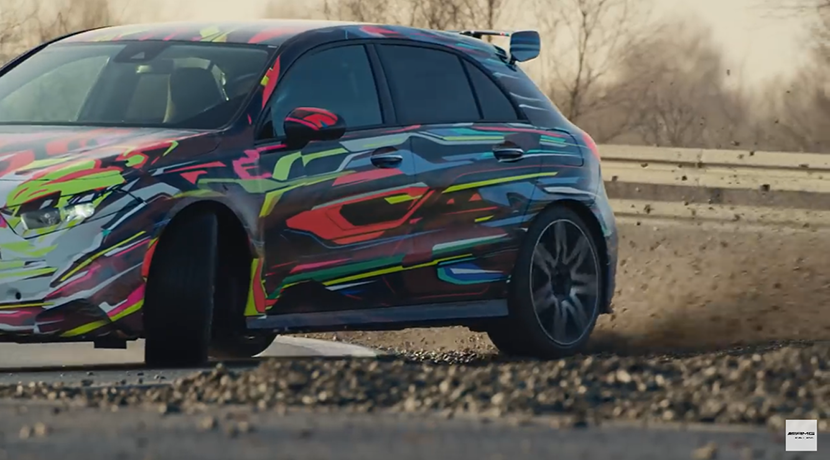 The Mercedes-AMG A 45 of previous generation was positioned, along with the Audi RS 3, as the sport compact compact on the market . With the new generation, the German brand wants its product to remain at the top of this table, and according to the latest rumors this will be.

A leak reveals that the compact will have two versions , which will be called Mercedes-AMG A 45 and Mercedes-AMG A 45 S . Both will receive a set-up and behavior even more dynamic than the A 35 we met months ago, in addition to a greater power. And is that the A 45 will develop 387 hp, while the A 45 S will be able to perform no less than 421 hp.

A few days ago we brought you a video teaser of this model where a camouflaged unit appeared delighting us with a good session of skidding on the circuit. And is that one of the peculiarities of this new model is that it will have a specific driving mode to facilitate lateral slides . Of course, the traction will be on all four wheels using the 4Matic system. 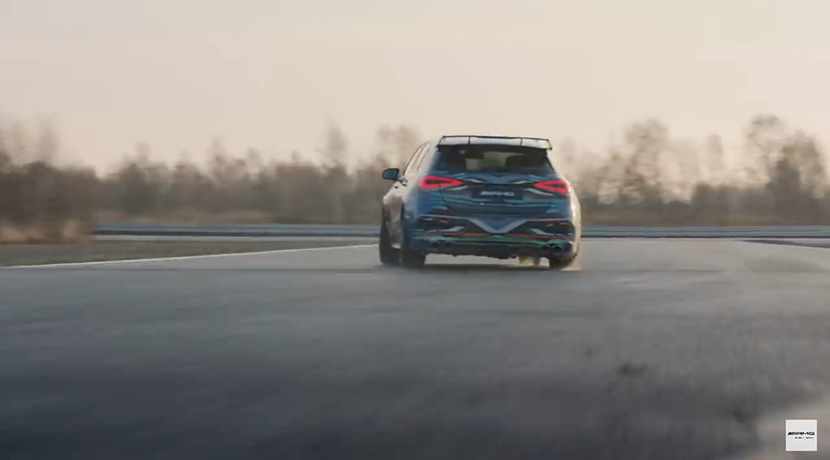 As usual in the latest additions to the AMG range, the version with surname S benefits with a increase in power . In this case, the difference between the Mercedes-AMG A 45 and the A 45 S will be, according to the filtration, 34 HP. Although we do not know the torque figures developed in each version by this 1,991 cc. Engine, it is more than possible that there are also differences.

But not all the changes between one version and another will be in the performance of the mechanics. There will also be aesthetic variations , expecting more aerodynamic additions and somewhat more aggressive forms on the bumpers and skirts, as well as a greater distinction in the cockpit.

Finally, and as the company has done in the rest of the S versions with AMG signature of the whole range, it is expected that the AMG A 45 S will receive a even more extreme chassis configuration and, probably, improvements in the braking equipment , offering a more sporty driving for those drivers looking for maximum efficiency especially in circuit.